We often believe that the most basic rule of business is work. “Work more, work longer and work harder” goes the mantra.

Both from my observation of business owner clients and from listening to Dr. Stuart Brown — psychiatrist, clinical researcher and founder of the National Institute of Play — I argue for a new curriculum! Let’s introduce more, longer and harder…play. 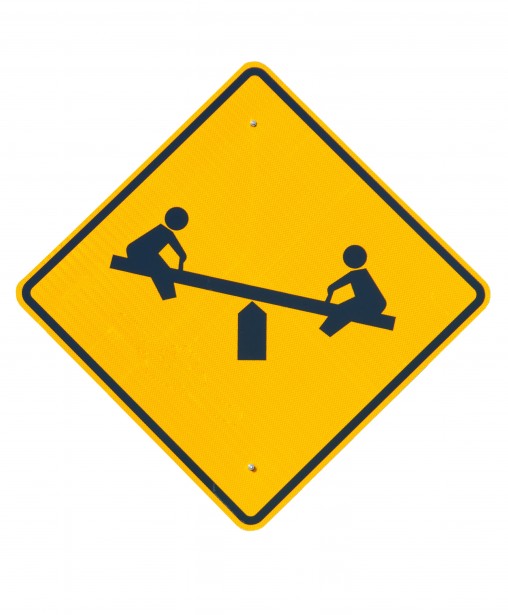 Play is, very simply, doing something for its own sake and just because we want to.

My wife and I have the blessed joy of expanding our play curriculum thanks to our 11-months-old granddaughter, Stella.

As we crawl around on the floor with Stella, our eyes are brimming with wonder as we vicariously live out her discovery of a block, a Stella-sized “Little Mermaid” Flounder toy, or green sunscreen box. We are rediscovering play!

Many business owners I meet with will say they don’t have time to “play.” My clients are among the few who embrace play and tell me how much more effective they are when they play. One owner shared that after coming back from a true week off, he polished off a task that would normally take him more than a full day—responding to a backlog of email—in a mere 3 hours! Another owner complained that the biggest challenge of his week was dealing with the pain he was experiencing from playing 3 rounds of golf that week.

Dr. Stuart Brown says this in a TED talk given at a time when there was cause for true depression during the Great Recession of 2008:

JPL [Jet Propulsion Laboratory in Pasadena, CA] is an incredible place. They have located two consultants, Frank Wilson and Nate Johnson–Frank Wilson is a neurologist, Nate Johnson is a mechanic.

[Nate] taught mechanics in a high school in Long Beach, and found that his students were no longer able to solve problems. And he tried to figure out why. And he came to the conclusion, quite on his own, that the students who could no longer solve problems, such as fixing cars, hadn’t worked with their hands.

My conclusion from these anecdotes? Traditional Business 101 tells us that working more, harder, longer, and is the curriculum of success. Like Dr. Brown, I argue that this course is the fastest path to depression. If you play with your hands you, too, can join the ranks of rocket scientists at JPL!

Play, trying things out for their own sake and just because you love them, will keep you on the virtuous upward spiral to true business progress.