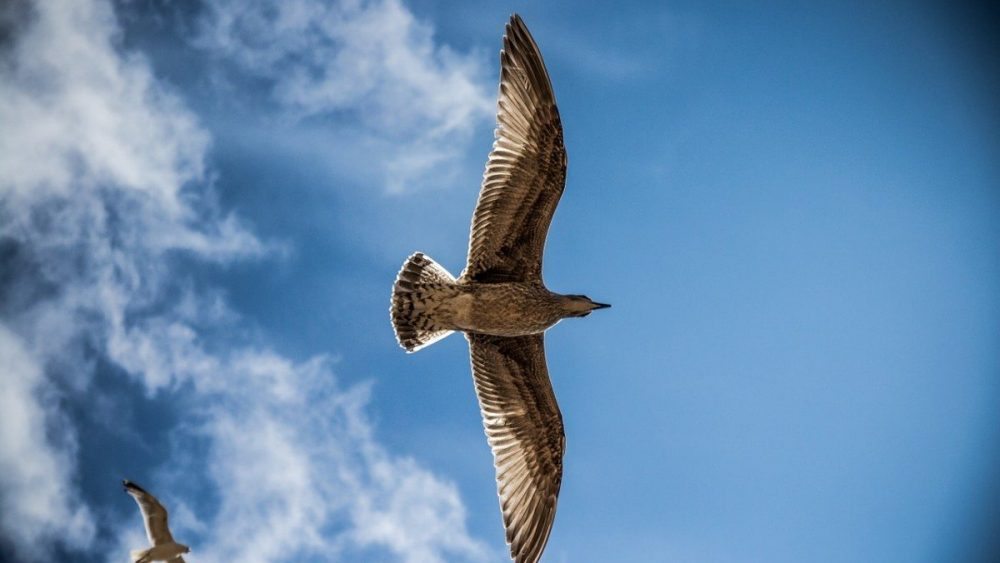 How to Overcome Limiting Beliefs in Business

Don’t read this unless you have a Freedom Date!

He who has a why can bear any how.
-F. Nietzsche

First, read about a Freedom Date by clicking HERE.

To summarize, a freedom date is the firm deadline by which you are committed to get your business to the “next level” that gives you both money AND time to live out your Big Why–your significance.

Suppose you do have one (mine is 9/26/16). Let’s do an exercise together. Imagine you’re within months or weeks of that date. You feel blindsided by some unexpected obstacle like

If you find yourself mired in inaction, it may be because of exhaustion or depression. Or, it could be that your Big Why is not clear enough or big enough. You may find yourself like Matthew McConaughey’s character, Cooper, in the sci-fi adventure Interstellar.

In this scene we find Cooper saying a painful good-bye to his daughter, Murphy, before he blasts off on what could be a one-way mission to save humanity:

Cooper had a Big Why—fulfilling his promise to his daughter Murphy to return and see her again. He fulfilled his Big Why and did, in fact, see Murphy once again. But that reunion didn’t look anything like he thought it would. When he left earth she was 10 and a third of his age. When he returned, he was then a third of her age! (According to the theory of relativity, time slows down as one travels at speeds approaching the speed of light. At points of Cooper’s journey, an hour of his time became years in Murphy’s time). Cooper’s Big Why was enough to get him back to see his daughter.

As I’ve often opined, our relationship with money is a complex one. Many of our self-limiting beliefs are tied to money. For example, have you ever said to yourself:

Now, consider your own Big Why and let’s see how it holds up to a limiting belief. Suppose you have a potentially self-limiting belief that cutting costs is the best/only way to get to profitability. From that mind-set, it’s easy to see eliminating many expenses as a potential way to reduce cost. From that mind-set, it’s also difficult to perceive some “costs” as in fact investments that could increase revenues.

Let’s examine how to evaporate this limiting belief of focusing solely on reducing expenses. So of course spending on new equipment, software or people feels too scary and expensive to undertake and feels like any other expense.

But let’s suppose you had a Big Why attached to a fixed freedom date. How could that help you get past your limiting beliefs?

One of our clients had a big why and a firm freedom date that got him past his fear of the “cost” and empowered him to put tens of thousands for equipment on credit cards.

This month, he’s not only with days of that freedom date, but he’s almost paid off all that credit card debt! His investment in a second truck allowed him to expand the capacity for his services. He expects to not only increase his revenue 40% over last year but, once his debt is paid off, will restore his level of profitability by next year!

By putting that truck on his credit cards, he spent money on something that allowed him to increase his business capacity.

The best ways to diffuse these kinds of limiting beliefs:

Ask yourself: if I spend money on “this” will it either increase the revenue or cut the expenses of the firm? If it has a multiplier effect–like that purchase of the truck–it’s an investment. If it shifts work or effort from one person to another with no incremental gain in revenues and/or profitability, it’s an expense.

In order to break free of your limiting beliefs, try this exercise: