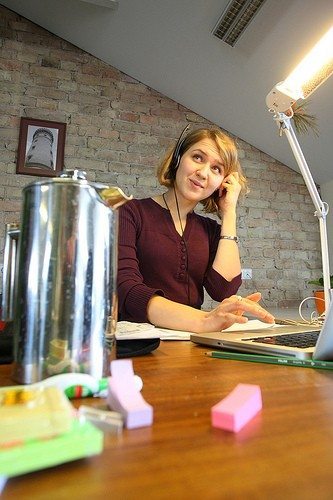 Insights for CEOs: What is Company Culture?

I had the privilege of joining a group of local CEOs to learn about what company culture is. Following are some insights on why culture is important and what owners/executives can do to create a sustainable, renewable one.

One CFP I met with this week said that one of his big disappointments was believing the firm he joined had a mentoring culture. It’s what he thought he was “buying” as an employee. He is disappointed at having to look outside the company for his future professional development.

By contrast, one CEO talked about the “We Love Mondays” newsletter of his company. The CEO receives stories of people catching one another doing something right during the week and these stories get culled to the top 30. (For example, someone might observe a co-worker take extra time to coach a new employee). On Mondays, the CEO sends this newsletter to each employee. Everyone in the company wants to be in that newsletter!

“Show me the money!” Mindsets and Today’s Cultural Landscape

Financial rewards are a diminishing driver of company culture. Our companies are increasingly shaped by the commitment to seeking meaning in business. At a school known for producing graduates chasing the spoils of corporate profitability, Princeton’s class of 2013 was the first class where more than half of graduates said they wanted to work for a non-profit. In fact, even lip-service to work-life balance is now passé. The new paradigm is work-life blending; meaning and flexibility are trumping pay.

Millennials will soon make up half of the workforce. What they value most and, in fact, require to thrive is a high-feedback culture. They are not entitled—it’s because we boomers raised them in a feedback-rich environment of teaching, coaching and learning.

Having seen their parents lose jobs and retirement plans during the Great Recession, Millennials and others seek immediate rewards. Companies need to get past the “pay your dues”/“get a gold watch at retirement” mindset. People want great culture and “unlimited vacation” now.

How to Sustain the Company Culture

Building a sustainable company culture begins at the top with the owners/executives. Executives must walk the talk of their mission and vision. That vision needs to reviewed and lived out daily.

Beyond that, leaders must move from “yeah but” mindset—I’ll listen to others but object and neither adapt nor respond to them. Owner/executives need to move to a “both/and” culture—I’m connected to you AND I disagree with you AND I will work with you.

So, how does this culture deal with conflict? Employees realize that conflict is undelivered feedback; therefore, conflict shows the need to increase the frequency and substance of communication.

How to Sustain the Results

A common fear executives have is that if they trust their employees to get the work done but don’t track “butts in seats,” they’ll lose productivity. There are other, more generationally appropriate, ways to ensure productivity that fits with the growing Millennial flavor of work culture.

If leaders create family-like teams, the employees won’t want to let down their “family.” For example, leaders can introduce the use of team 360 evaluations to allow team members to have power to evaluate other team members. Team members get a say on who truly deserves a raise or a bonus. Only the most diligent workers will be appropriately rewarded. Better yet, over time this mechanism will filter in productive workers and filter out slackards. Those who stick will be reluctant to leave their family, while leaders get increased retention of productive employees as the by-product of this high-touch, feedback-rich culture. 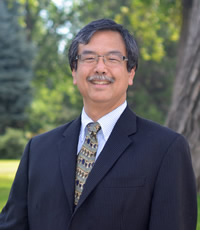