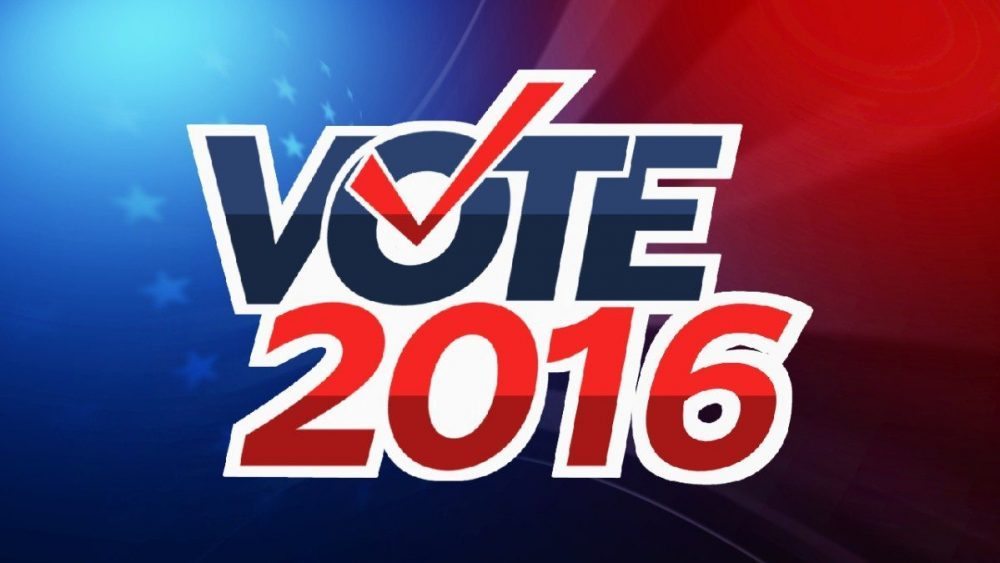 “How to Tell Your Employees How to Vote: American Business Advisors and Colorado Amendment 69”

The current political climate makes it difficult to have civil conversations about anything remotely political. Nevertheless, it’s important to find an effect way to communicate to our employees and other stakeholders what we believe is important.

But how do we break the “sound barrier”?  Say too little about any issue and we appear to be fearful or complicit with whoever is voicing their opinion the loudest. Say too much and we come across as bombastic and bigoted.

This formula says it all:

The goal of every business owner/leader is to create great work places—great incarnated — where great products and great services can be created and delivered to clients. Great work environments are built upon trust. Trust is built up through the multitude of ways we set the tone of communicating with our teams:

In other words, how we choose to “show up” and the small daily deposits we make implicitly and explicitly shape what we communicate. It’s the small deposits we make that build credibility and reliability, a sense that our employees know what to expect.

What can rapidly diminish the value of any trust built is that denominator of “perceived self-interest.” The stronger the sum total of the messages we send to our employees and stake-holders that what we do is about us– about what’s in our self-interest– the weaker the trust.

Lest we feel paralyzed, what do we recommend business owners do to build trust and yet be true to themselves?

In order to communicate effectively, an owner/leader needs to say the same thing in different ways 7+ times. You might consider using

When we as leaders become bored is when we need to step up the number of times we need to communicate our message!

Let’s use the example of a Colorado ballot issue—Amendment 69– to illustrate how to tell your employees how to vote.

What the issue is:

Amendment 69 is a proposed change to the Colorado state constitution that provides a single-payer healthcare payment system, ColoradoCares, through an additional 10% payroll tax –paid 2/3 by employers, 1/3 by employees. This tax would provide approximately $25 billion per year. This system would be an independent state agency that doubles the size of the state budget and provide access to healthcare for all who have resided in Colorado at least one year.

What are the reasons to vote “Yes”:

What are the reasons to vote “No”:

What our company recommends:

American Business Advisors recommends that all Coloradoans vote “No” on Amendment 69.  We agree with Colorado state treasurer Walker Stapleton:

While I realize that there’s a lot of uncertainty regarding healthcare coverage by many Coloradans, this is absolutely not the answer. … This will result in $25 billion in unfunded liabilities in Colorado, and the people who will bear the brunt of this cost will be our employers, especially our sole proprietors, small-business owners and the generators of our economic growth.

Let us know what your experiences are in communicating on ballot issues with your employees.

And urge them to vote!